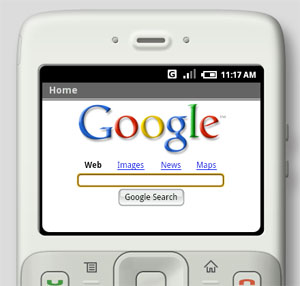 Above: Google Android Search - smartphone is a computer in your pocket - very useful when out and about or on a building site

Many marked the release of Apple iPad a start of a new era in computing, with the focus on user experience rather than diversity. With that, the computer trade dived into what is now called tablet computing. More and more companies devoted themselves to bringing a complete different computing experience to the end users, with Apple leading the pack with its revolutionary tablet.

The iPad made quite a statement by selling in outrageous numbers and thousands of new applications emerged. Google wanted a share of this new revolutionary tide and released its operating system, the Android, which took the mobile and tablet world by storm. Computing now is said to be headed for a complete makeover in the immediate future.

What is different? What will be next? Let's take a peek.

The Old vs. the New

Calling the desktop and notebook operating systems "old" is unjust in many ways as these are the primary machines and systems that still govern the computer trade and will continue to do so in the future. But what Apple did with the iPad was it introduced a complete different category rather than just a device and forced all other companies to rethink their approach towards computing. Giants like Microsoft and Google had to revise their business plans.

Till now all focus has been on the approach of files and folders where data is kept in directories with paths to different files and applications making use of that data. Apple with its iPad turned the focus more towards improving the experience of using computers, with applications in the front. These applications for today's mobiles and tablets, most of which are Java apps, present a way of hiding the ambiguous data and doing all the searching and sorting of it themselves. 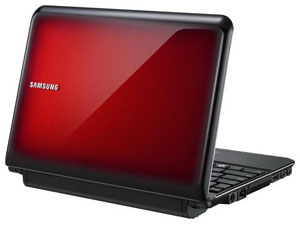 This is facilitated by databases working behind the applications holding the original data safe and away on a network of remote servers hosted on the internet, a concept known as cloud computing. One can view the original contents if and when needed.

Approaches like this are meant to remove abstraction and bring realism into the way users interact with the content. Till now the focus has been on adding new features to improve usability, now it has shifted to removing things from the frontend to improve user experience.

This allows users with the use of third-party applications on their devices, totally independent of the original OS installed on them. Some of these applications are available completely free of charge and others can be bought online. Revenue from such applications has been estimated to amount from US$5 to 10 billion per year.

Top companies have contributed many incredibly handy java apps, some of which include:

Apple has yet to acknowledge the importance of Flash and Java based applications, which can be understood as part of Apple's marketing. Apple claims (with no evidence) that these are too heavy and would only result a loading overhead and a decrease in battery life.

Apple is really only interested in DRM - digital rights management. The ipad is a DRM pad in reality. All those great apps - are bought thruough Apple's own Store.

Of course they are against Open Source or common systems like Java and Adobe Flash.

In contrast, Android supports Java and has its own version of it. Android also supports Flash and more importantly fully supports the Adobe Integrated Runtime (AIR) enabling the building of rich applications using Flash, Flex and HTML etc. This is one of the primary breakthroughs in the evolution of tablet computers and plays a vital role in capturing those desktop PC audiences which Apple was unable to appeal to.

Implications and the Future of Personal Computers

The future of computing is somewhat divided with the fact that companies are still speculating how they want to grow further on the idea of cloud computing. Google is trying to do everything in the cloud, while Apple is of the idea to increase local efficiency taking only the data from the cloud. Microsoft is trying to get itself into this whole new game. 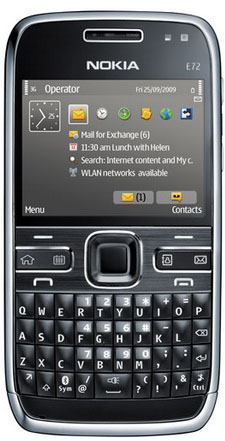 The sales of smartphones have recently surpassed those of personal computers breaking Microsoft's dominance over computer trade which it held through its duopoly with Intel in personal computers. Intel, itself, has dived into this evolution of computing by the launching of its completely new architecture which would allow its chips to be used in tablet computers etc. 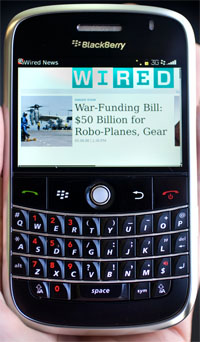 Although tablets are popular for entertainment and other home tasks, they will not be changing the professional audience's mindset soon; they who love the processing power and utilize the personal computers to their full potentials. 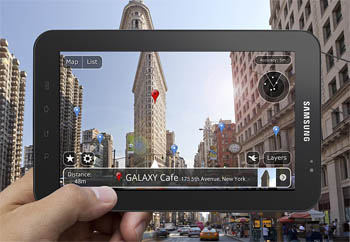 Above: Samsung Galaxy Tab tablet - being sued by Apple (2011)

Tablets are good for portable data entry, and have been used in shops and malls for taking entries and purchases from customers.

Tablets are also a big hits with children who love the gamnes and ease of use.

They might use tablets for travelling or other simpler things but not for their day to day work.

The future of computing considered up until now is a complete integration of computers into home appliances and our lives. There is still a long way to the home appliances takeover, but the tablet market boom has made it certain that we are sure to have tablets and other mobile computing devices in the midst of it all.